Deportation rules for international students has been dropped 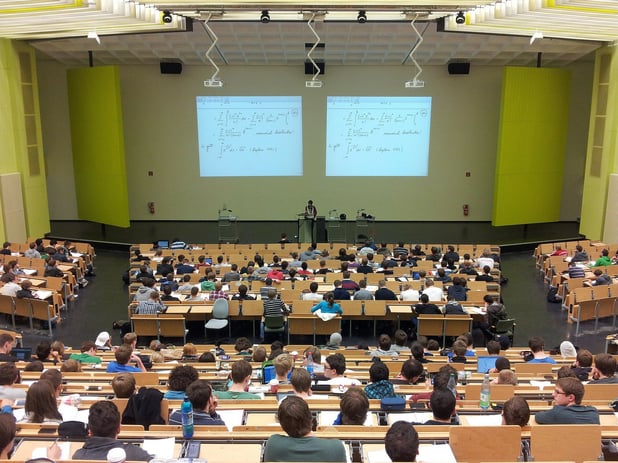 As of 14 July 2020, the Trump administration has dropped it's plan to deport any International students who are not taking any in-person classes as part of their course during this Coronavirus Pandemic.

WHO DOES THIS  AFFECT?

The policy applied to holders of F-1 and M-1 visas, which are for academic and vocational students.

It was originally proposed that any foreign students studying in the US will be deported or forced to transfer schools if their School or University does not have any face-to-face classes in the Fall Semester. Any F-1 and M-1 Visa holders who are also trying to enter the United States are also denied entry to the country.

Harvard University and the Massachusetts Institute of Technology had filed a lawsuit regarding that policy and argued that the Trump administration’s action violated the Administrative Procedure Act, which governs how federal agencies make rules. Several other Higher Education Associations and tech companies also joined that lawsuit.

WHAT WAS THE RESULT OF THAT LAWSUIT?

District Judge Allison Burroughs in Massachusetts says the parties have come to a settlement. The Federal Government and the U.S. Immigration and Customs Enforcement (ICE) have dropped its policy of deporting and denying entry to F-1 and M-1 visa holders who are only taking online courses in American schools and Universities and continue the March guideline of allowing students to remain in the country and study remotely. 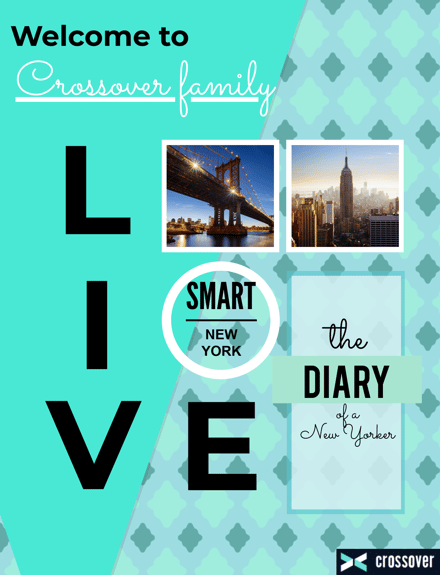